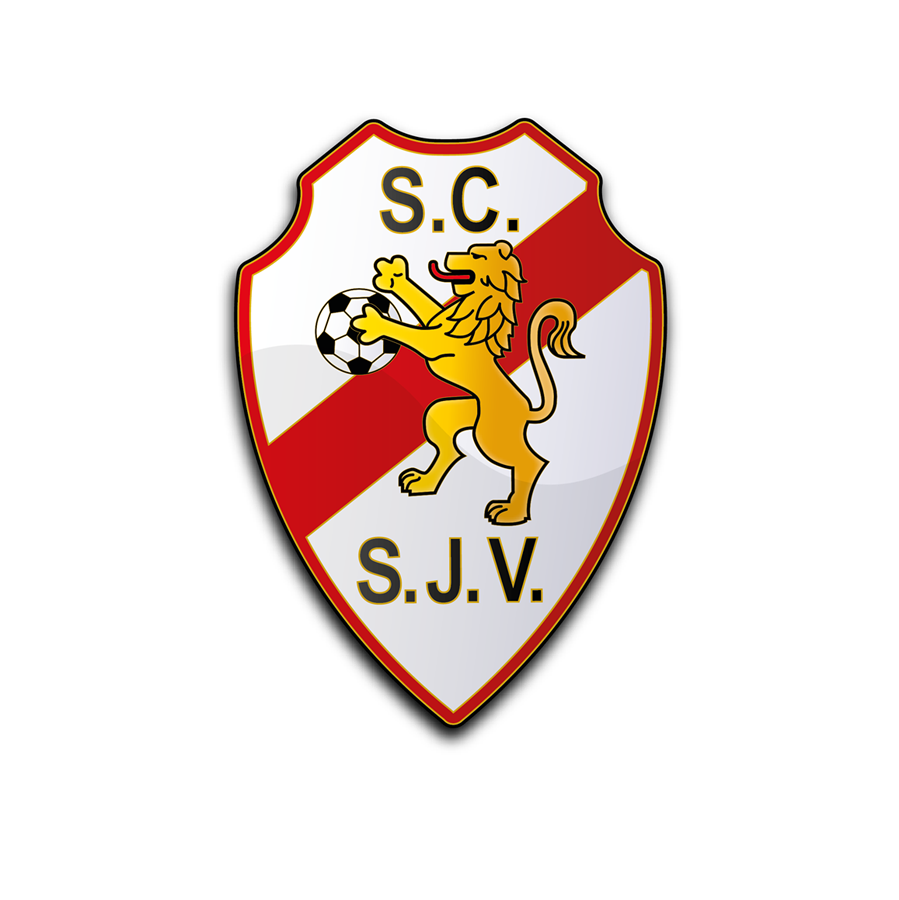 24 clubs are divided in two series (Serie A and Serie B) of 12 teams each. Teams play against each other in a home-and-away double round-robin system. The top four best-placed teams of the two series will advance to the promotion series and bottom 8 teams will proceed to the relegation series.